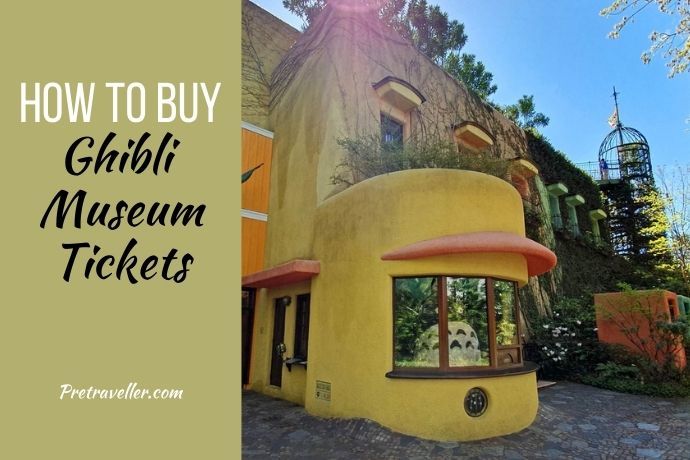 Studio Ghibli is one of the most loved and acclaimed animation studios in the whole world. Founded in 1985, Studio Ghibli has produced over 20 anime feature films. Seven Ghibli films are among the top 15 anime films made in Japan, 5 of their films have received Academy Award nominations, and ‘Spirited Away’ won an … Read more 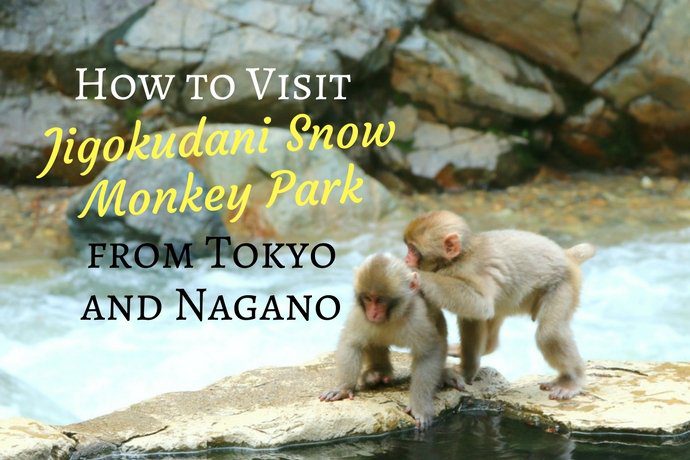 Walking to see snow monkeys in the Jigokudani Monkey Park was like a dream come true.  After seeing the iconic image of the Japanese snow monkeys we had finally achieved our goal to see them with our own eyes, and they did not disappoint.  The group of 30 to 40 monkeys was fascinating to observe … Read more 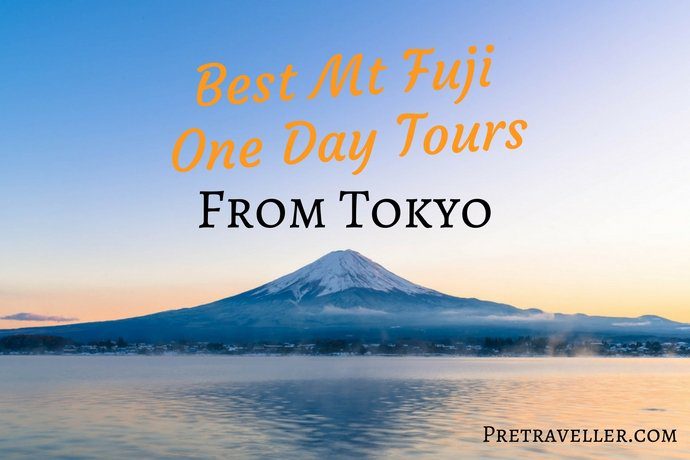 A common question that I receive from people planning to travel to Japan is a request for assistance to find the best day tour option to visit Mt Fuji.  There are a large number of options available, and while you can also visit Mt Fuji independently, a tour provides a great option to check out … Read more 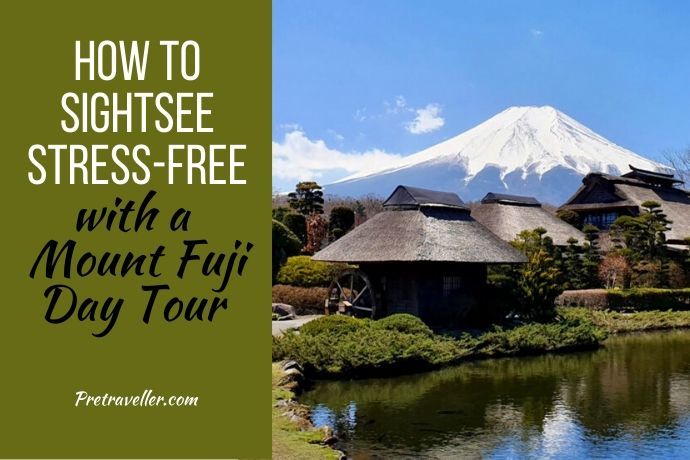 A popular desire for visitors to Japan is to see Mt Fuji up close, and given its proximity to Tokyo an easy option to visit is to book a Mount Fuji Day Tour.   While the Mt Fuji area is readily accessible from Tokyo by public transport, a day tour enables you to not have … Read more

Baseball is the most popular amateur and professional sport in Japan and we can confirm that Japanese baseball games are an amazing experience!  After hearing about the Japanese love of baseball, we definitely wanted to attend a baseball game during our family trip to Japan.  We ended up attending a sold-out match between the Yomiuri … Read more 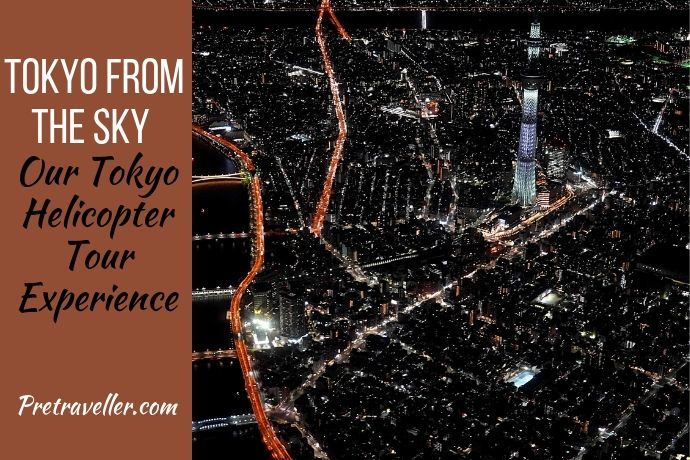