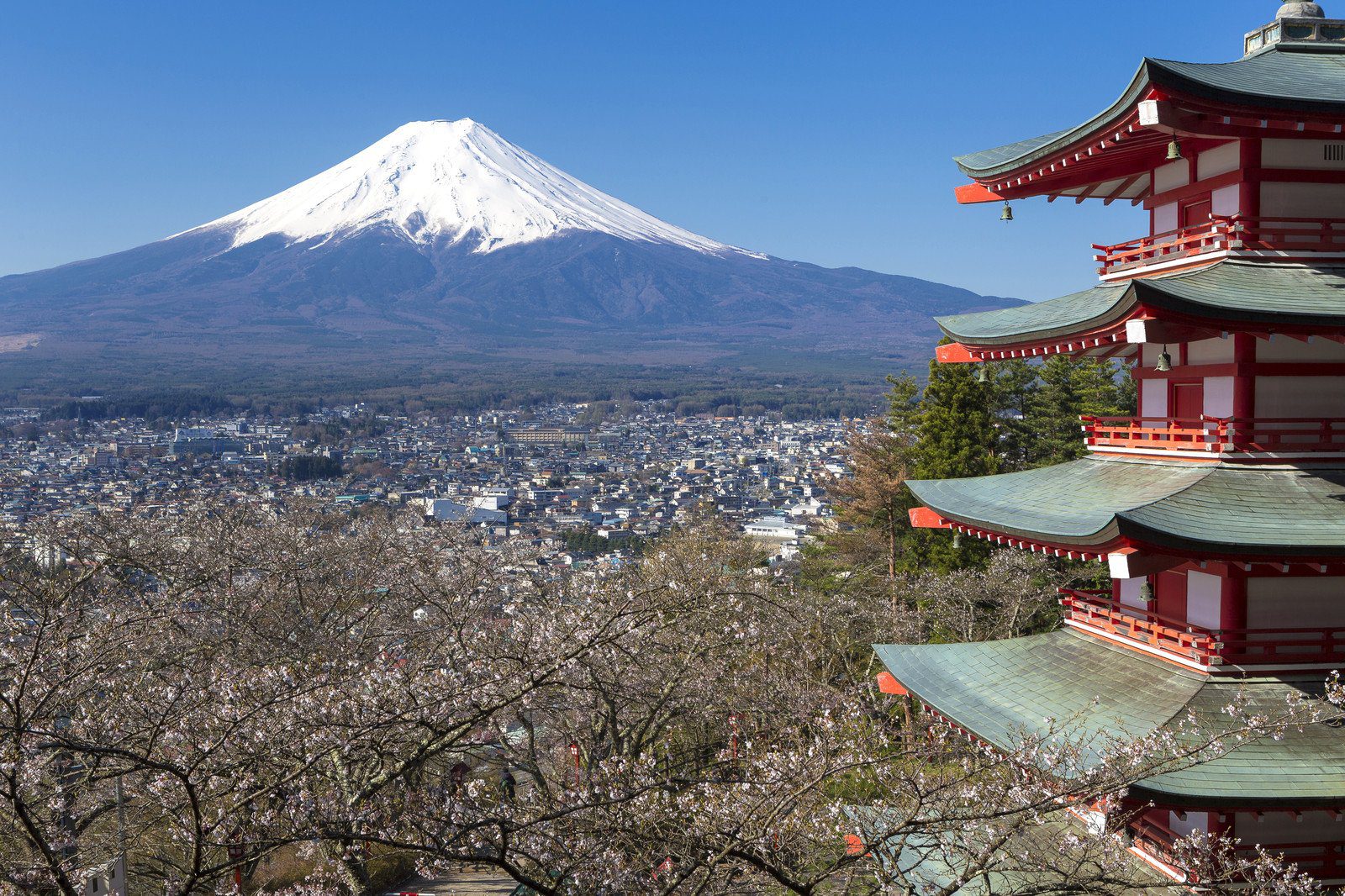 The thought of visiting Japan for the first time and having the opportunity to see Mt Fuji, maybe see the snow monkeys and experience the diverse Japanese culture is attractive.  But Japan is notoriously expensive which creates a barrier to even thinking about Japan as a holiday destination, let alone for a family of five of us!

We are currently putting together some ideas for a family trip in 2015 and one of the options which my family is keen to explore further is a trip to Japan.  Japan has previously come up on our trip radar a couple of times but has never quite made it to the top…  Part of our process to decide on a trip is to make a top level budget for the trip so see if it is even viable from a financial perspective.

After using my usual trip budget starting technique – pick a similar tour, look up flights, add on some daily expense money and see how it all adds up I was left with a breathtaking $A28,000 for a two week trip!

I decided to do some more homework on cheaper trip options to Japan and came across some great articles on how to travel in Japan on a budget which I have decided to share with you all.  I am still in the process of putting together our rough budget based on this information.

5 Tips for Visiting Japan With Kids on a Budget

Nicole Avery from the Planning With Kids blog shared some great tips on travelling to Japan with her family which was published on YTravelBlog.

In September this year we took our five kids on a holiday to Japan.

It was only brief; we stayed three nights in Osaka and three nights in Tokyo. None of us had been to Japan before and the only one who spoke any Japanese was the 14 year old who has been learning Japanese for the last two years at school.

We were all very excited to be going, but I did have some quiet reservations – would the kids eat the food, would we be able to get around without understanding the language, would everything be super expensive?  Read more about how to travel cheaply in Japan with children…

How Expensive is Japan?

Steph Frank from the Traveling Miss Lazy blog has some great information about accommodation, getting around and sightseeing in Japan on a budget.

Konnichiwa! I’ve already said this before but I’ll say it again to those who don’t know yet, Japan really is my favorite country! I’ve only been there twice but I loved every minute of it. Many people are put off to travel to this amazing country, which is such a shame really, but it’s mainly because it is known to be expensive. To tell you the truth, it is not cheap especially if you compare it to other countries in Asia, but Japan can actually be affordable and you don’t have to spend so much money to travel to and around it, only if you know what you are doing.

There are tons of ways to save money and travel cheaper in Japan! If a lot more people find out about them, more and more travelers will come their way to the land of the rising sun, which would be super fantastic I must say. Japan is really unique, quite out of this world (I mean really out of this world), the food is so good and the people are one of the most polite I’ve ever met and sometimes even completely crazy!  Read more about how to travel cheaply in Japan…

Nomadic Matt has put together a great article about visiting Japan on the cheap which has some great information to help put your budget together!

For years, I’ve been putting off going to Japan because I was afraid of how expensive it was going to be. The rumors I’d heard about the country’s high prices made me hesitant to go there. I have always loved Japanese culture and I knew any visit would involve gorging on sushi and ramen noodles, visits to lots of temples, and heavy train travel through the countryside. And the thought of how much that would cost made me constantly think, “I’ll wait until I have more money to visit.”

But at the end of April, I had the chance to finally visit and was shocked to discover that, while it isn’t cheap, Japan isn’t the prohibitively expensive country people may think it is. In fact, I actually found Japan to be very affordable and on par with (and sometimes cheaper than) countries in Western Europe.

Here is how you much things typically cost in Japan and how you can cut down those costs to make the country affordable.  Read more about how to turn high cost Japan into a cheaper place to visit…

11 thoughts on “Wrap Up: Travelling in Japan on a Budget”