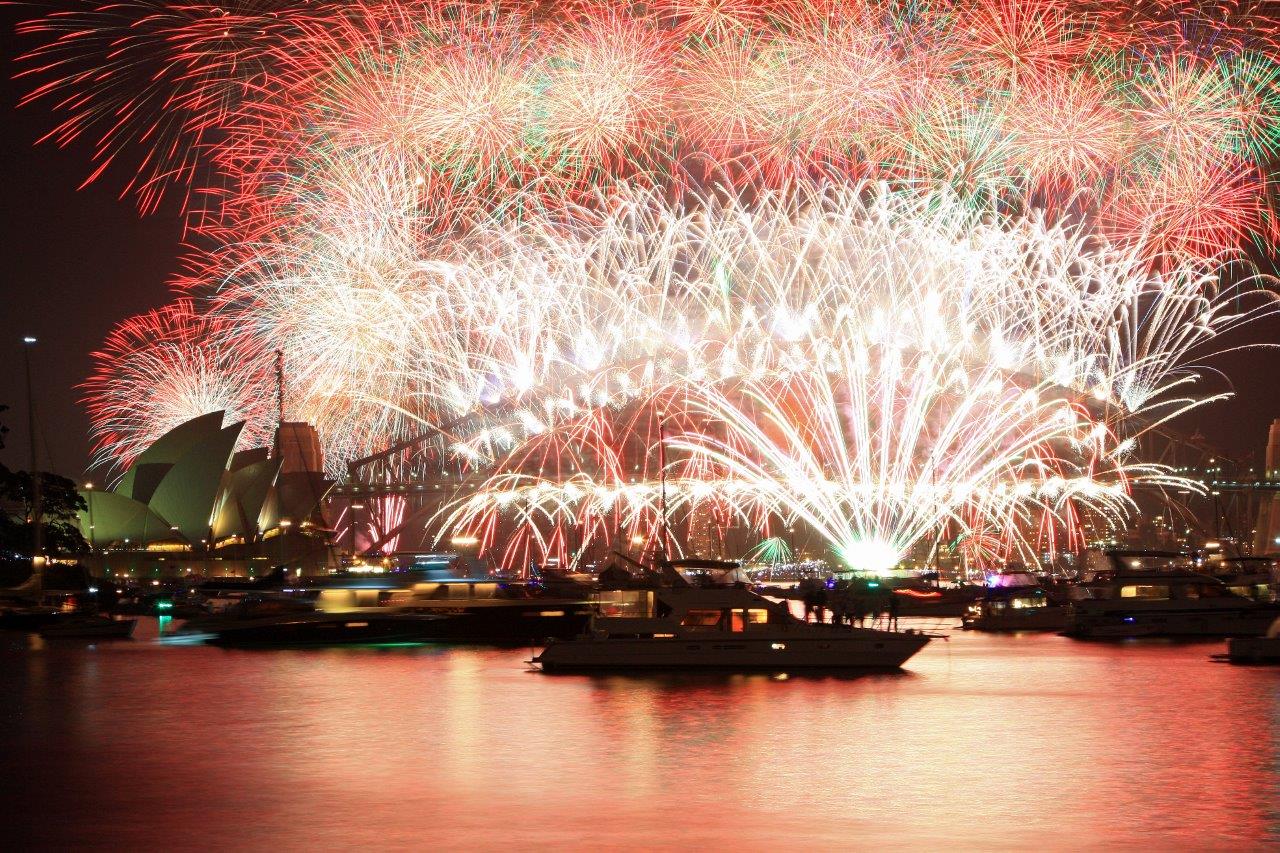 My husband excitedly mentioned that The Ashes test cricket series was about to commence.  Inside I cringed with dread whilst trying to respond positively to his excitement.  But while I personally find cricket boring it is also a signal that summer is commencing and that it is almost the Christmas holiday season!

In Australia Christmas arrives during summer time.  So unlike our northern hemisphere brethren the Christmas weather in Australia can be really really hot!  We regularly experience temperatures over 30C ranging up to 45C (86 – 113F) which is challenging to handle.  We use a range of techniques including swimming, air conditioning and escaping to cooler climates or to near the beach where sea breezes provide some relief.  In the northern end of Australia the summer is also very humid and has monsoon weather as part of the wet season which is quite different to the scorchingly dry and hot weather experienced by the southern parts of Australia.  Central Australia is even hotter and drier so you should avoid travelling to central Australia during summer as it is very uncomfortable and dangerous.

If you are visiting Australia in summer you should still bring at least a warm jumper as particularly in the southern parts of Australia you can get changes in weather where the temperature can drop dramatically.  For example, when we used to live in Melbourne we attended the first day of the Boxing Day Cricket test match a couple of times.  On one occasion we experienced a temperature drop of over 15C within an hour along with rain and we were freezing!  And no cricket was played that day…

For Australians who have already lived in Australia for multiple generations there is a sequence of events which provide signposts on the way through the Australian Christmas season.  New immigrants also bring their own traditions which creates a nice variety of Christmas season experiences for all Australians.

Here are the eleven highlights of an authentic Aussie Christmas season!

From late November until Christmas is called ‘the silly season’ due to the number of parties and functions which occur, both from workplaces, schools and the community.  Every other organisation is holding a Christmas celebratory event so your schedule can really fill up quite quickly.

2.   Schoolies – An Australian Rite of Passage

Final year high school students finish their exams in late November so many students undertake a juvenile rite of passage called ‘schoolies’ over the first couple of weeks of December.  Schoolies is where school leavers go as a group to popular places such as the Gold Coast and sometimes overseas to celebrate the end of their schooling.

For many school leavers schoolies represent an opportunity to party with their friends for a whole week or so without their parents being present.  Many students save for the whole of their final year to be able to afford to pay the grossly heightened prices on offer for the popular destinations

3.   End of the Australian School Year

By the time we reach December the children are starting to get tired and are ready for their larger 5-7 week holiday of the year!

While shopping centres put their Christmas decorations up from early November we do not usually put our Christmas trees and Christmas lights until the start of December.  In many areas there are competitions for the best Christmas lights and some people put on amazing displays.  Typically only about one in five houses will have exterior decorations in place, but the children love to see the houses all lit up.

We have an extra problem in the parts of Australia which have daylight savings time as it does not get dark in December until after 8pm, which is well past my younger children’s bedtimes.  So for them to see the houses lit up is a real treat as it only happens on nights where we let them stay up later!

Christmas Eve is a great day for the children as they are really excited about Santa visiting that night.  Many people participate in Christmas Eve church ceremonies and Christmas Carols.  We prepare a snack for Santa before the children go to bed.

Once the children settle down to sleep the parents have the next big job which is to put all of the presents under the Christmas tree and sneak into the children’s rooms to put their Santa sacks on or beside their beds.

An Australian Christmas Day starts with the children finding their Santa sacks on their beds when they wake up.  The noise level in the house increases from quite an early time of the day!  And viewing the presents under the Christmas tree that morning is also really special.

Each family is different regarding whether they open presents straight away or whether they do it later in the day.  In my family we usually have breakfast first and then open the presents.

An important part of Christmas is sharing with our families so many people will have a Christmas lunch or dinner, and if you have lots of family around you might have both!  The roads can be very busy on Christmas Day so it is better if you can avoid having to travel anywhere.

The Australian Christmas meal can be a combination of traditional elements such as roast meat and associated hot elements, but as a result of the heat we also add fresh seafood and salads to the Christmas meal line up along with cooking on the external barbeque.  We also make traditional Christmas puddings, but again we often mix it up with cooler dessert options such as summer pudding and icecream.

People from other ethnic traditions will often still celebrate Christmas by getting their families together but they will cook their traditional meals and sometimes combine them with more Australian style dishes.

Cricket becomes like a background noise on many Australian summer days.  The TV is turned on for the cricket and on a really hot day just sitting to watch the cricket with the air conditioning on can actually be a good way to get through the day!

While the cricket season starts in early December the most popular match is the Boxing Day five day test match which commences on Boxing Day and is always held in Melbourne.   The follow on test match commences on the day after New Years Day in Sydney.  And in case that is not enough cricket there are additional shorter one day and Twenty Twenty (T20) cricket matches which occur around the test matches.

Swimming is also a popular way to combat the Australian summer heat.  People who have their own swimming pool have an advantage!  Community swimming pools and the beaches are also very popular during the summer season.

You can swim at all of the southern Australian beaches during the summer to as far north as the Tropic of Capricorn.  Further north you cannot swim at the beach due to summer being the lethal stinger season, where Box Jellyfish and Irukandji jellyfish are present in the waters close to shore.

For those who wish to escape the Boxing Day cricket test match and the summer heat there is an alternative option.  Depending on where you are in Australia the major shopping sales commence on either Boxing Day or the day after.  the sales run for at least one week following Christmas and are very popular.  Air conditioned shopping centres are a good place to visit on a hot summer day, particularly if you are trying to minimise your electricity bill!

New Years Eve is a big event across Australia.  Viewing the fireworks over Sydney Harbour is the ultimate event, but there are many other firework events big and small held across Australia.

Many people take leave over the period between Christmas Day and New Years Day so the event is also a signal for their holiday to come to an end.

Australia Day is celebrated on the 26th of January each year, which commemorates the date that the English First Fleet arrived in Australia to commence colonisation.  A public holiday is held on the weekend closest to the actual date so that everyone has a long weekend.  Many celebrations are held both big and small across Australia.

The Australia Day long weekend is also bittersweet as it signifies the end of the school holidays as most children return to school in the week following the Australia Day long weekend.  While the children are both sad for their holidays to come to an end and excited to be starting school again, the parents are mostly very happy to see the children return to school!

And even through there is still one more month of summer remaining the return to school signifies the end of the summer holiday season.

How do you celebrate the Christmas season?  Please share your experiences and thoughts in the comments below.

4 thoughts on “11 Essentials for an Authentic Aussie Christmas Season”